The new interns on Grey’s Anatomy know they have some big scrubs to fill.

“Grey’s Anatomy is an iconic show,” Shum, who plays competitive go-getter Benson “Blue” Kwan, said. “I never thought that I would be part of this.”

Yasuda, who plays Midori Francis and is described by the actress as “a jokester and likes to make people laugh,” echoed Shum’s sentiments. “Being a part of something that means so much to other people,” she said, “I’m feeling extremely grateful and excited.”

Season 19 finds Grey Sloan at a crossroads after the hospital’s intern program was scrapped at the end of a very dramatic season 18. It’s precisely that fresh start, however, that has Floyd excited. The Inventing Anna actress, who plays Simone Griffith explained, “Getting to be a part of this new phase of the show is a dream come true.” 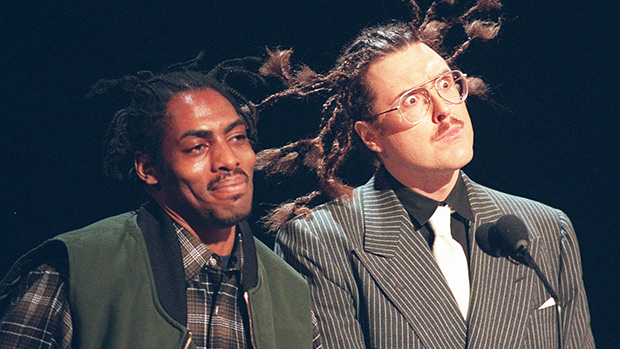