John Travolta remembered Olivia Newton-John in a touching tribute on what would have been her 74th birthday on Monday. The 68-year-old Grease alum shared a still (seen here) on the night of Sept. 26 of him and Olivia singing “You’re the One That I Want” at the end of the iconic movie from 1978. Under the photo, he sweetly wrote, “Happy birthday my Olivia.” This is the first birthday of Olivia’s that has passed since she died in August after a years-long battle with breast cancer.

John, who played Danny Zuko, and Olivia, who played Sandy Olsson in the film,had a special bond after creating such a beloved movie and stayed close friends until the end of Olivia’s life. “Well, we’ll always be friends,” Olivia told HollywoodLife EXCLUSIVELY in Feb. 2021 while promoting her new song “Window in the Wall.” She added, “[John and I] been through a huge, incredible experience together and we care about each other and we’ll always be friends.”

She previously shared the same sentiment in a 2018 interview. “We did something life-changing, making that film,” the Australian actress told PEOPLE as she celebrated the film’s 40th anniversary. “[At the premiere] you got the feeling from the energy that something was happening. It was a huge response. I feel grateful to be a part of that and to have worked with him. We’ve stayed friends ever since.”

Unsurprisingly, John was just one of several friends and family members who paid tribute to Olivia on her birthday. Her actress daughter, Chloe Lattanzi36, shared a video from a dinner party on Monday that included several members of her family. “With my beautiful godmother celebrating my beautiful mother’s birthday,” Chloe said at the top of the video as she filmed herself sitting next to her godmother, Nancy Chuda. Chloe’s husband, James Driscollsmiled at the camera and said, “Happy birthday mama, I love you.” Olivia’s husband, John Easterlingwas also seen in high spirits in the video.

John, 70, also shared a birthday tribute of his own, which was posted to Olivia’s official Instagram account. He posted a photo of him and Olivia in The Bahamas to celebrate the first birthday of hers they ever celebrated together and wrote about the “wonderful” trip, including the bad weather they encountered. “As quickly as the storm started, the winds died down, the rain stopped, the sun poked through and the seas turned back to that beautiful turquoise. As the mist cleared you could see the Hopetown Lighthouse on Elbow Cay and we were perfectly on course,” he recalled.

“Olivia looked at me like I was a superhero and I knew it was mostly blind faith and dumb luck,” he continued. “As the dolphins led us over the gorgeous aqua water, under the rainbow towards the lighthouse, we both recognized the fingerprints of the supernatural were all over this – and that’s the way we lived our life. Every day with Olivia there was a hint of magic and every day with Olivia was a bit of the supernatural.” 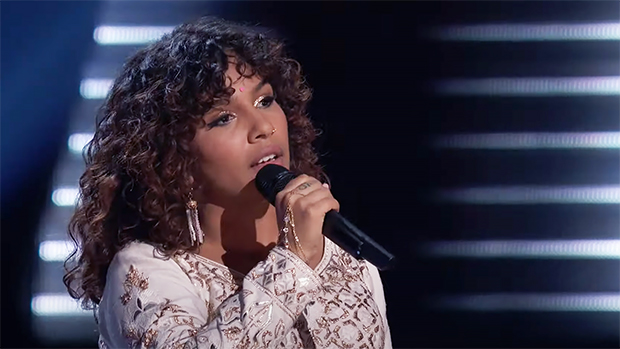