Leal Zielinska is a dance artist and a mental health activist. She is passionate about bringing mental health issues to light and supporting dancers who are struggling. Originally from Poland, she now lives in New York City with her husband and two children. Having suffered from depression and anxiety since childhood, Leal is now using her talents to help others.

Born in Poland, Leal Zielinska started dancing at the age of three. She began training in classical ballet and later moved on to more modern styles. She graduated from the Independent Program at the Ailey School in 2015 and then spent three seasons with Sidra Bell Dance New York. Leal then took a break from her training after experiencing mental health problems but soon returned to her career. In 2016, she attended the Springboard Danse Montreal and performed in works by Ohad Naharin and Bobb Jen Smith.

Leal Zieliska has performed at several prestigious events around the world, including the MTV VMAs. She has also appeared in several national ad campaigns for companies such as Google and GAP. In 2018, Leal joined the Gibney Company. She has performed in works by Shamel Pitts, Micela Taylor, Peter Chu, and Celia Rowlson-Hall. Recently, her work has been featured on the cover of Dance Magazine.

Gibney Company was founded by Gina Gibney in 1991. When the company began, it was just a single choreographer pickup group. Later, it became financially secure and a community-centric organization. And now, it’s poised for a new chapter, with a premiere at the Joyce Theater. Gibney sees this as the beginning of something different.

Gibney Company’s artistic associates make competitive salaries, have on-site physical therapy, and receive health insurance. They are also provided with an annual artistic sabbatical. The Gibney company also works closely with survivors of domestic violence. The artists are involved in the process of healing by teaching and collaborating with survivors of domestic violence.

Leal Zielinska is an artist with a passion for mental health. She aims to help dancers overcome their mental health problems and bring awareness to these issues.

Dance/NYC is holding a series of twelve Facebook Lives featuring conversations with arts workers about their experiences and perspectives. This series seeks to highlight the value of the arts and their importance in our society. It also points to current challenges and offers input on how to move forward as a field.

Leal Zielinska was born in Poland, where she began her dance training at an early age. She studied classical ballet as well as contemporary techniques. After graduating from the Independent Program at The Ailey School in 2015, she spent three seasons with Sidra Bell Dance New York. She was named one of the top 25 To Watch dancers of 2018 by Dance Magazine. In 2016, she attended Springboard Danse Montreal, where she studied with Bobb Jene Smith and performed works by Ohad Naharin and Elia Mrak.

Leal is represented by bloc NYC, and she has performed in numerous television, film, and music videos. She recently appeared alongside Ariana Grande for her MTV VMA performance, and in a national GAP commercial. She is also a member of the Gibney Company, where she has performed repertory by Shamel Pitts, Chanel DaSilva, and Bobb Jene Smith.

Leal Zieliska’s impressive resume includes several notable roles, including a recent stint as an Artistic Associate at The Gibney Company. She has worked with director Celia Rowlson-Hall and choreographer Jovan Todorovic. She has also appeared in national campaigns for brands such as GAP and Google.

Leal Zielinska began her dance training at a young age in Gdansk, Poland. She received private ballet coaching from Bogna Ostapiuk and went on to study at the Codarts Rotterdam Dance Academy. She later enrolled in the Ailey School’s Independent Program, graduating in 2015. She spent three seasons with Sidra Bell Dance New York. In 2018, she was selected by Dance Magazine as one of the 25 stars to watch. She continued to develop her talents in the USA and Canada, working with choreographers Bobb Jene Smith and Elia Mrak. 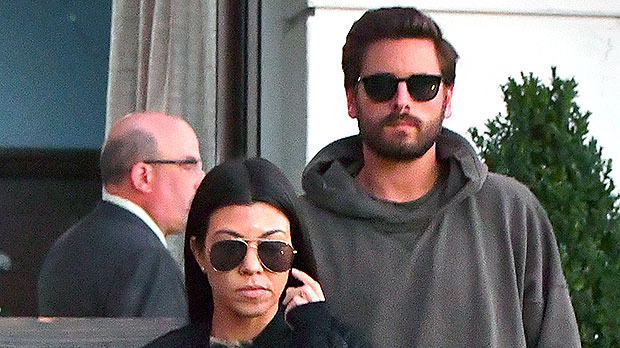