A royal life story. Prince Edward, Queen Elizabeth II and Prince Philip‘s youngest son, is 13th in the line of succession for the British throne.

After the queen’s death at age 96 in September 2022, the Earl of Wessex joined his three older siblings — King Charles III, Princess Anne and Prince Andrew — in following their late mother’s hearse during the funeral procession from the Palace of Holyroodhouse to St. Giles’ Cathedral in Edinburgh, Scotland. The eldest of the siblings, Charles, became king immediately upon their mother’s passing.

Edward, who is nearly 16 years younger than Charles, was born at Buckingham Palace in March 1964. According to Ingrid Seward’s book My Husband and I: The Inside Story of 70 Years of Royal Marriagethe queen and her husband Prince Philip — who died in April 2021 at the age of 99 — broke royal tradition by allowing the Duke of Edinburgh to witness the birth.

“The Duke of Edinburgh was actually holding his wife’s hand as their youngest was born,” Seward wrote. “The Queen, by then aged 37, had asked him to be there. She’d been keenly reading women’s magazines that stressed the importance of involving fathers in childbirth and had become fascinated by the idea.”

Edward’s wife, Sophie Rhys-Jonestold Sky News in 2016 that she and her husband enjoyed a close relationship with Her Majesty.

“We do see quite a lot of her,” the Countess of Wessex said at the time. “We’re over there most weekends riding.”

The prince and countess wed in June 1999 after several years of dating. They share two children: Lady Louise Windsor, born in 2003, and James, Viscount Severn, born in 2007. Louise and James are directly behind their father in the royal line of succession in 14th and 15th place, respectively.

Edward graduated from the University of Cambridge in 1986 and served briefly in the Royal Marines. After working as a theatre production assistant and forming his own television production company, Ardent Productions, he began full-time duties as a working member of the royal family in 2002. His royal charity work focuses on the arts, athletics and the development of the Duke of Edinburgh’s Award, a youth program founded by his father.

Speaking to reporters after Philip’s deaththe Cambridge alum called his father’s passing “a bit of a shock.”

“However much one tries to prepare oneself for something like this it’s still a dreadful shock,” he said at the time. “And we are still trying to come to terms with that and it’s very, very sad.”

Scroll through for a look at Prince Edward’s life over the years: 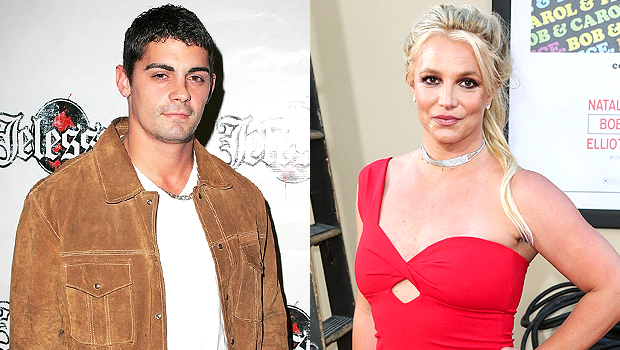